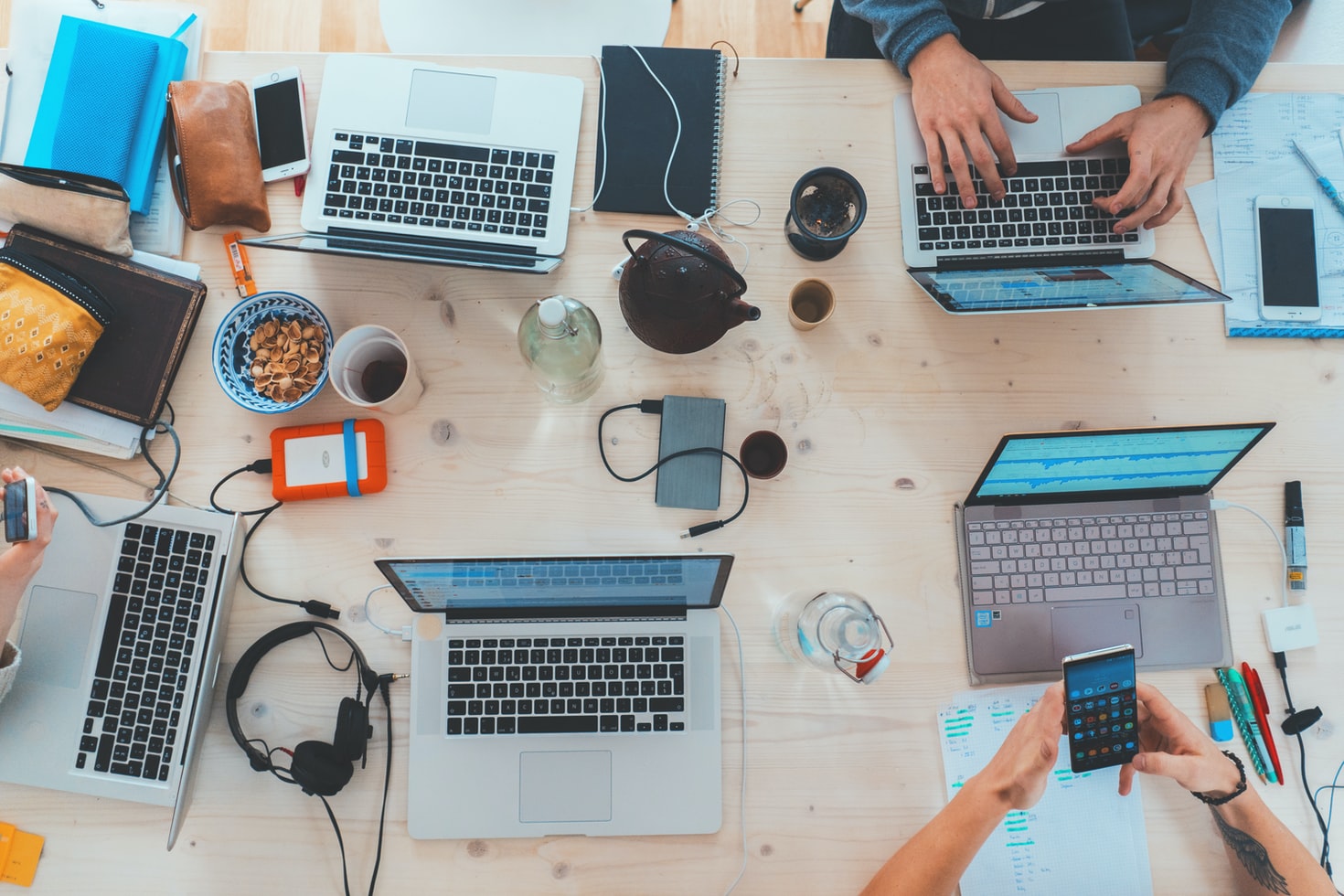 Distributed Denial of Service (DDoS) attacks corrupt a network by corrupting the network through the distribution of malicious computer programs.

Here are the reasons why every business needs DDoS protection:

A DDoS attack is often a precursor to the actual theft of your data. For example, cybercriminals might launch a DDoS attack against a website to take it offline, giving them time to access personal data or other sensitive information.

2. DDoS Attack Can Cause Serious Damage to Your Online Reputation

DDoS attacks are commonly referred to as distributed denial of service attacks because they are designed to overload a system with too much traffic. An attack typically occurs in phases – the first phase is the syn flood.

The intranet is flooded with hundreds of thousands of service requests originating from multiple compromised systems. The second phase is the ping flood, in which each compromised system is instructed to send a flood of IP packets to one or more target systems.

Because of how they are designed, DDoS attacks can take a business offline for extended periods. This means that you will not be able to do business as usual. In fact, your business can lose millions of dollars in revenue due to downtime.

The essential function of a DDoS attack is to bring down the network of a target system. The methods attackers use to disrupt this network include packet spoofing, SYN flood, and application-layer attacks. In an SYN flood, the attackers send hundreds of thousands of service requests through multiple IP addresses to a server.

In an application layer attack, the attackers send a flood of requests to a server using a particular port. These flooding attacks cause the server to stop responding or crash. This then results in a network blackout.

5. DDoS Attacks Can Cause a Data Loss

For example, DDoS attacks can leave you exposed to data loss, significantly impacting your business. This is because cybercriminals can take advantage of the downtime to access your network and steal your data. For example, they can log in to your systems using your username and password and read your data.

6. DDoS Attacks Can Harm Your Relationship with Your Website Hosting Company

A DDoS attack against your business can significantly impact your reputation and prevent you from doing business as usual. If you are not prepared to avoid these attacks, you could lose millions of dollars in revenue and lose customers. Avoid falling victim to these attacks by investing in DDoS protection.

IO Zoom provides hosting solutions in 8 data centers across the globe, including Los Angeles, Dallas, Chicago, Miami, Atlanta, Secaucus (New Jersey), London (UK), and Meppal (Amsterdam). Our goal is to provide the best hosting and focus on affordable prices, fast servers, excellent uptime, and exceptional 24/7 support. If you need cloud VPS DDoS protection, get in touch with us! Let us know how we can help.