Home » Hosting » Forex VPS Explained: What It Is and How It’s Best Used

Forex VPS Explained: What It Is and How It’s Best Used 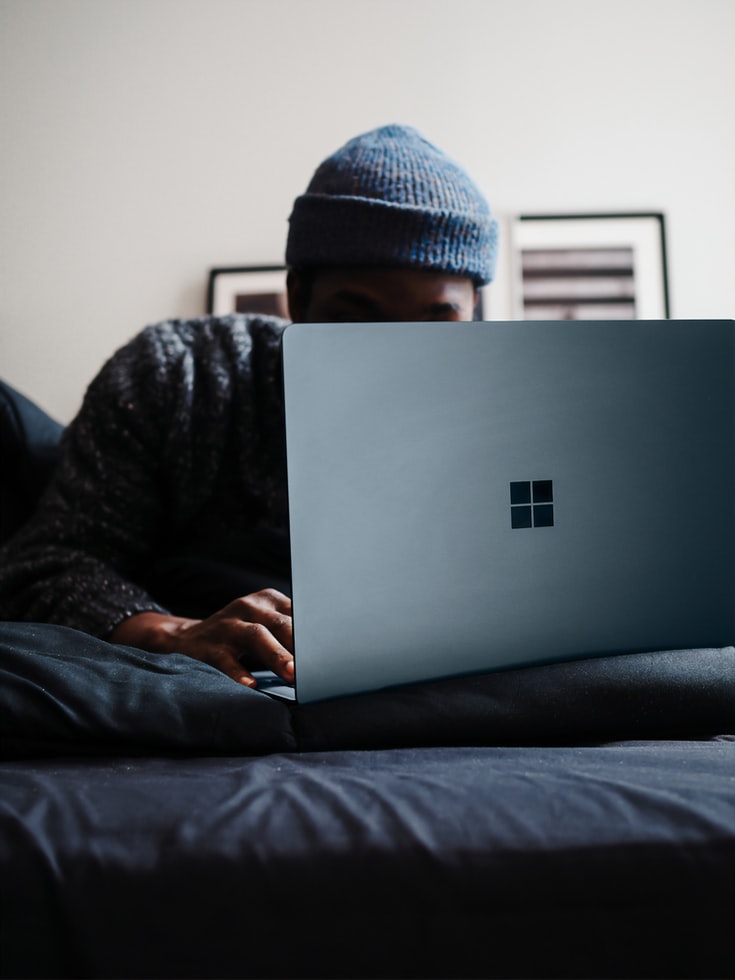 Technology has been advancing over the years for multiple reasons. Two key elements of this which directly affect modern-day trading are efficiency alongside automation. Traders need to be able to incorporate those things into their strategies in order to achieve true success.

This starts with having the right digital tools–such as forex VPS hosting.

What Is Forex VPS?

A forex virtual private server (VPS) is a link that permanently connects a trading terminal to a much wider trading network. When a trader has MT4 on their home computer, they’re in the standard trading network, which is where the execution of their trades happens.

Needless to say, when there’s an energy disruption that leads to either a system glitch, a computer freezing, or a power outage: handling the trades becomes unnecessary. Since the market is incredibly quickly paced, opening, closing, and any amendments that are missed out on can lead to major issues.

Using forex VPS hosting opens the door to secure, safe trading no matter what bumps in the road appear in the system. So aside from the obvious benefit of automation, it also has the added bonus of helping the risk management strategy of the trader.

This is leaps and bounds ahead of how “trading automation” used to work years ago. It required the trader to actually carve out time and actually make software that’s particularly dedicated. Familiarity in multiple areas, like software coding, mathematics, and computer science, was necessary. Thankfully, this is no longer the case.

Forex VPS is a great system that helps the trader to have more freedom and time for finding trading opportunities if they so wish. Even that part can be automated!

So, How Does It Work?

The long and short of it is that forex VPS is a desktop PC that’s based in the cloud.

An operating system (OS)’s version can be hosted by the VPS in such a way that the user can remotely control it. Contrary to popular belief, it’s not the same thing as web hosting servers. A VPS has extras: it can host a desktop computer directly while allowing it to continue running independently. A single computer can create more than one VPS. Despite this, each one has individually set space and CPU powers.

The function of forex VPS is essentially SaaS, allowing a provider to let a user access a VPS hosting service for a fee.

Is It Worth Using?

The short answer is yes.

Automated trading gets plenty of advantages when VPS becomes part of the equation. Forex VPS has more RAM so that processes can run in parallel. The system is incredibly powerful, with CPU speeds up to one-fifth higher than others. Execution speed and latency also get a boost. On the other hand, slippage, the time difference between the price when the confirm button is hit and the instant the trade gets completed, is reduced considerably.

A forex VPS does wonders for automating trading. It allows a trader more freedom to pursue other aspects of the task at hand. It’s cost-effective, secure, and simplifies everything.

If you’re ready to get forex VPS hosting for your business, IO Zoom is here for you! We have expert-level administrators monitoring our network 24/7, and our plans have up to 10 Gbps DDos protection. Reach out to us today!