4 Factors You Must Include in Your DDoS Mitigation Strategy 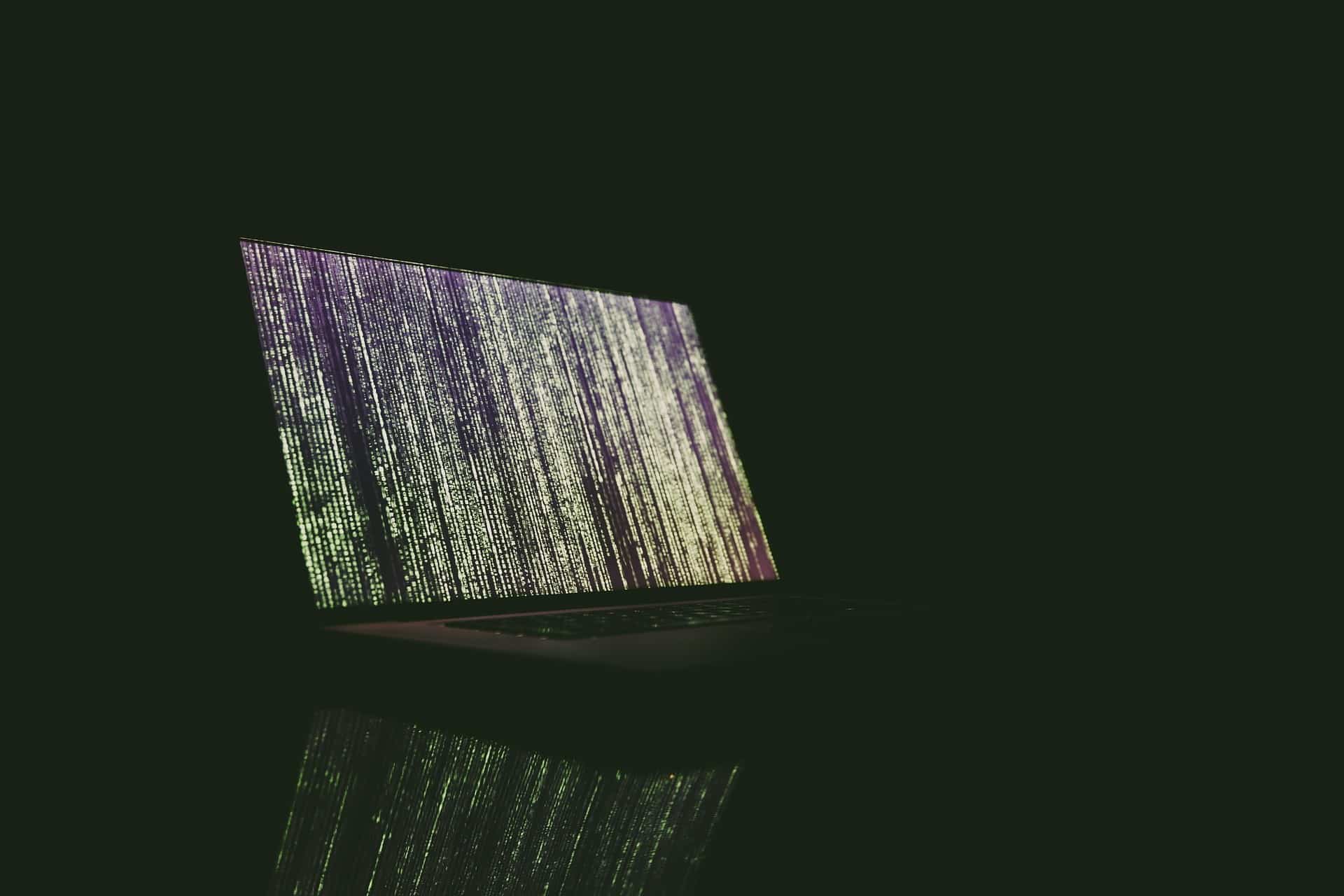 There are many threats businesses face from the digital world. Cybercriminals are constantly creating viruses and scams that target companies to steal information and slow down operations.

That said, one of the greatest threats a business can face is called a DDoS (distributed denial of service) attack. This type of attack floods your servers with a barrage of requests, effectively slowing down or stopping your website from operating at all. For that reason, businesses have to employ DDoS mitigation plans to counteract such a risk.

If you want to create an effective DDoS mitigation plan, consider these factors in your mitigation strategy:

There are generally two parts to fighting back DDoS attacks. The first part is detecting that there is an attack going on. The second part is to get the defense strategy going. While you may focus on the defense phase, you should not ignore the detection phase, either. It is just as important, as it lets you act immediately the moment your servers face an attack.

That said, your system must detect such an attack accurately. You would not want it to block legitimate connections, potentially ruining a prospective customer’s experience and driving them away permanently.

If your servers are under attack, the chances are that there will be a slow-down in the response time between the server and legitimate users. This can cause them to feel frustrated.

As such, your mitigation plan should include a way for users to let you know and about any ongoing problems. In doing so, they will appreciate the fact that you are listening to their concerns. Plus, this will also help you know that something is going on with the server and how good your defenses are.

DDoS attacks utilize bots to conduct attacks. While these bots are undoubtedly dangerous to your website, you must know that there are also good bots out there, such as Google’s bots. For that reason, you should thoroughly screen bot activity and block only the ones that are harmful to your website. Otherwise, if you block a legitimate bot, you may hurt your website’s rankings.

4. Be ready for the biggest attack

DDoS attacks have gotten bigger and worse, meaning that DDoS mitigation strategies from years ago may be ineffective now. With that in mind, be sure your servers are ready for even the worst attacks. You can do that by implementing different strategies to absorb large volumes of traffic. For example, you can distribute traffic between two different servers, allowing both to handle the stress without having one completely open during an attack.

There is certainly no solution in the world that will ultimately eliminate the risk of DDoS attacks, but you have to remember that humans are responsible for these attacks. These crooks love to pick easy targets, so do not leave yourself unprotected. Show them that you are ready for an attack with all your DDoS mitigation strategies. Once they learn about your security, they will likely stay clear of your network.

I/O Zoom is a hosting service provider, offering fast servers with excellent uptimes and outstanding round-the-clock support. If you want to order secure VPS that is resilient to DDoS attacks, work with us today!