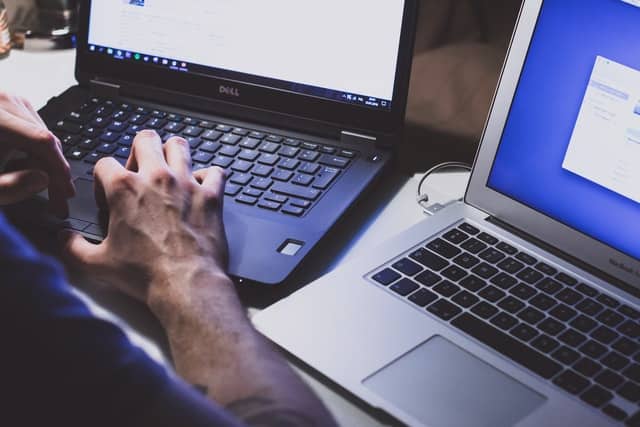 Throughout the years, many companies have stood behind Windows all because of its versatility. Its ability to be reconfigured and run just about any software makes it a tool that is tough to dismiss. In the world of virtual private servers, Windows VPS is also used for the same reason. While there are other virtual private servers out there, such as Linux VPS, many still use Windows VPS because of the familiarity and ease of use. That being said, if you are curious to know how Windows VPS is commonly used, here are a few things businesses have used it for.

One of the biggest reasons Windows VPS, or VPS for that matter, is used for email is its outstanding security features. Emails handled by a VPS are kept secure and encrypted, meaning that those without permission cannot access the emails. That said, VPS is also commonly used for email as it removes the workload of handling emails on shared devices. Everything can be managed from a single point, making it easy to manage emails and other services.

Anything can go wrong in a business environment, and one of those things is the loss of data. Such an emergency can slow down a company or even leave it at a standstill, and the only way to recover from such an emergency is if there were backups made.

While computers have the ability to run backups themselves, a VPS has its benefits. With one, files are kept safe in a secure environment even if the main computers go offline. To add to this, recovering the files becomes a lot easier since everything is stored in a virtual server compared to recovering data manually.

There are multiple ways to host a website, such as shared hosting. However, a VPS has its own benefits that make it the go-to option. With a Windows VPS, the website admin can easily complete various tasks without too much hassle. Since Windows supports much different software, different applications can be installed and customized to make hosting and managing a website much easier. Finally, because a VPS enjoys its dedicated resources, the website will not experience any slow-downs because of performance problems.

Having a computer within a computer may sound illogical and redundant, but it does have its uses. For small companies, running a virtual computer using a Windows VPS means that many instances of a computer can run at once without investing in multiple small computers. All they need to do is invest in a strong single VPS that houses hundreds of applications. From there, terminals can give their users the services they need without accessing actual computers. Also, virtual computers can automate many processes, making completing tasks much easier.

There are many more ways a Windows VPS can be used, and it is not only limited to business purposes. That being said, VPS servers come affordable and cheap, making them easily accessible to anyone wanting to utilize their services for various purposes. The best part about this is that it does not require a powerful computer to run, meaning that almost anyone can have a Windows VPS up and running in their Windows computer to get started right away.

IO Zoom is a privately owned digital company in Houston, Texas providing hosting solutions to provide unparalleled uptimes, security, and more. If you are looking for Windows VPS hosting services, chat with us today and see how we can help!